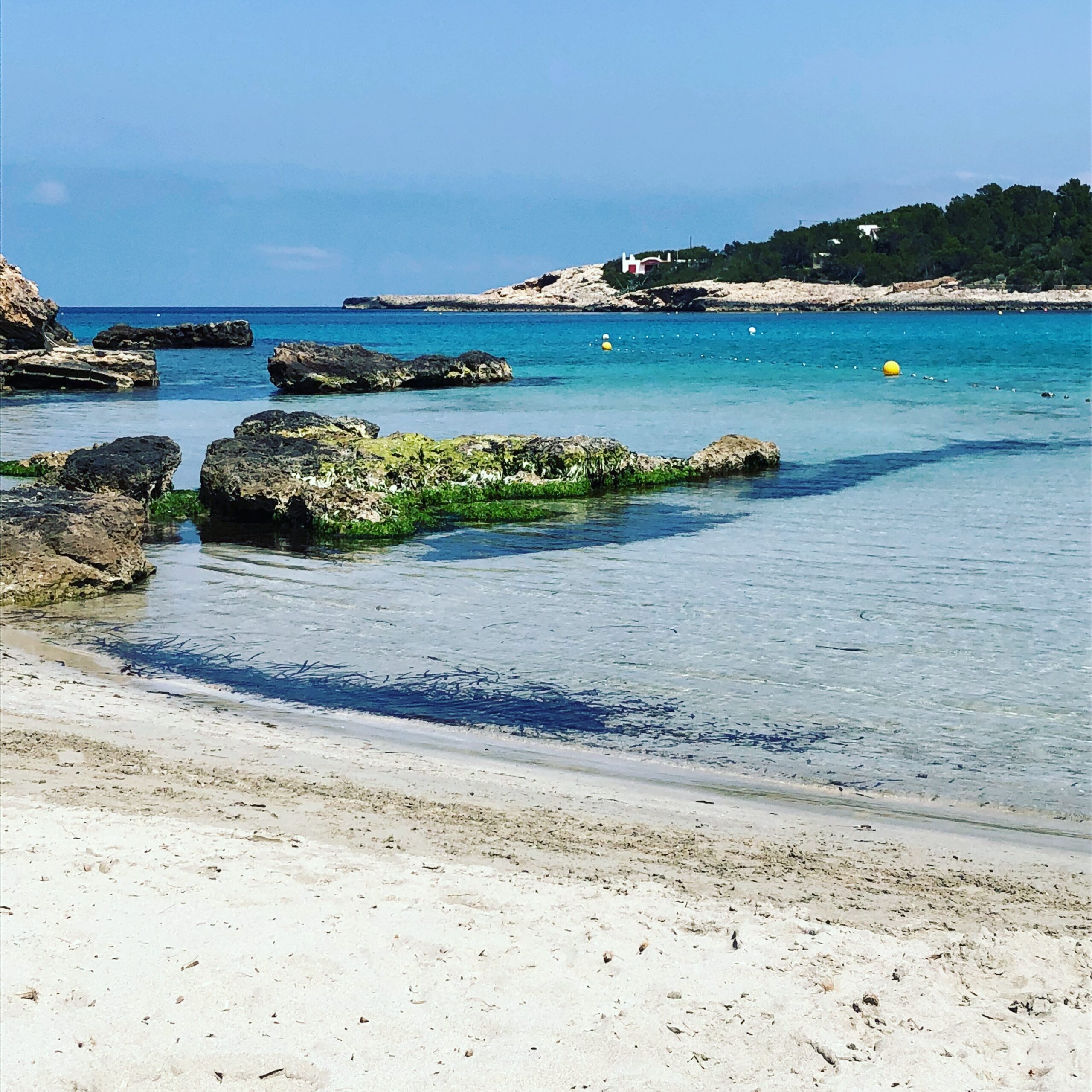 Until the release of the film,  the term ‘bucket list’ didn’t even exist. Now everyone has a bucket list even if you are in your teens.

I recently read an article that said the bucket list is destroying the best spots in the world! All of the must see/must do experiences are top of everyone’s lists and some of the most sacred places are now being damaged by tourism. What a strange modern phenomena that is.

My own bucket list contains very few items on it. It’s minimal; Giraffe Manor in Kenya and The Zilka Park Music Festival in Texas. Random I know but hey that pretty much sums me up! Don’t get me wrong I love a bit of art, culture and architecture like the rest of us and have gasped at the ceiling of the Sistine Chapel and been mesmerised by the beauty of The Last Supper but I also like a bit of fun and adventure thrown in too. Dining in the sky is an incredible experience although wing walking and bungee jumping are pretty non-existent on any list I would ever draw up.

Sometimes there is simply nothing more spectacular than watching a sunset; with friends, family, alone or with the one you love or even with just a good old bottle of wine! Whether this is over the Masai Mara, Ibiza or just on Whitley Bay beach it is a moment in time that you capture forever and can be truly bucket-worthy.

Now Las Vegas is probably on quite a few bucket lists and I have been fortunate enough to have been there several times. Who would have thought walking through the secret habitat at the Mirage in Las Vegas I would have had a chance encounter with one of the greatest magicians in the world. Even more amazingly, although now retired, he performed an illusion just for me and gave me a magic gold coin that I will always treasure.  Thank you Siegfried, for this unexpected moment in time. Had I thought for one minute this would have happened it would certainly have been on my bucket list.

Read about my tips for Las Vegas here

A couple of nights ago my dog was barking a little after 1am. This is most unlike him so I got out of bed to let him out as I thought this was what he wanted. Bizarrely he ran out and stood in the garden staring up at the night sky. Strange I know, but I looked up too to see a clear sky populated with thousands of stars and then suddenly I was witness to a shooting star and a spectacular meteor shower. This was amazing and truly special and again had I thought about my bucket list in all seriousness this would have been something further to add.

Now I’m not saying my dog is extraordinarily clever, although I am somewhat biased. The last time he woke me in the middle of the night I wasn’t exactly thrilled either, as this time it was at 3am. So not good. However after letting him out I was faced with the most unusual sight; a spectacular hue of green movement across the sky. The Northern Lights were one of my most breathtaking experiences and so accidental. I hadn’t travelled anywhere to see them, I hadn’t paid lots of money, it had happened in my own back garden.

Some things that I thought I would be absolutely desperate to see have not quite lived up to expectation. Probably my own fault when I wasn’t as blown away by the Giants Causeway as much as I really should have been. Only because a couple of days before I had been on the phenomenal Glass Skywalk Bridge at the Grand Canyon. I clearly didn’t think that one through! Sometimes sequence (not sequins) can play a part in your reaction to a place or an event. Had I visited these two completely different places the other way around I have no doubt my impressions, perceptions and experiences would have been entirely different.

If however you do want to read about sequins you may be interested in my review of Strictly Come Dancing!

What I have found throughout my life is that my best experiences have happened unexpectedly rather than by adding them to a list. I seem to veering more in the direction of serendipity than a planned direction. So things that I didn’t even realise that I would have added to a bucket list in the first place have been well and truly ticked off. My bucket is now overflowing with some incredible memories.

Bucket lists don’t have to be long distance travel or expensive activities, most of the time the greatest pleasure and best experiences are right in front of you. It can simply be about taking the time to appreciate each experience around you no matter how mundane and take the time to make the most out of everything you encounter in your life.

In the words of Mother Teresa – Be happy in the moment, that’s enough. Each moment is all we need, not more.

Let me know what your thoughts are on having a bucket list or tell me about some of your best experiences.

Why not subscribe to my newsletter for amazing travel deals and holiday inspiration, drop your details in the box below.

This error message is only visible to WordPress admins