How Do You Protect a Car’s Value? 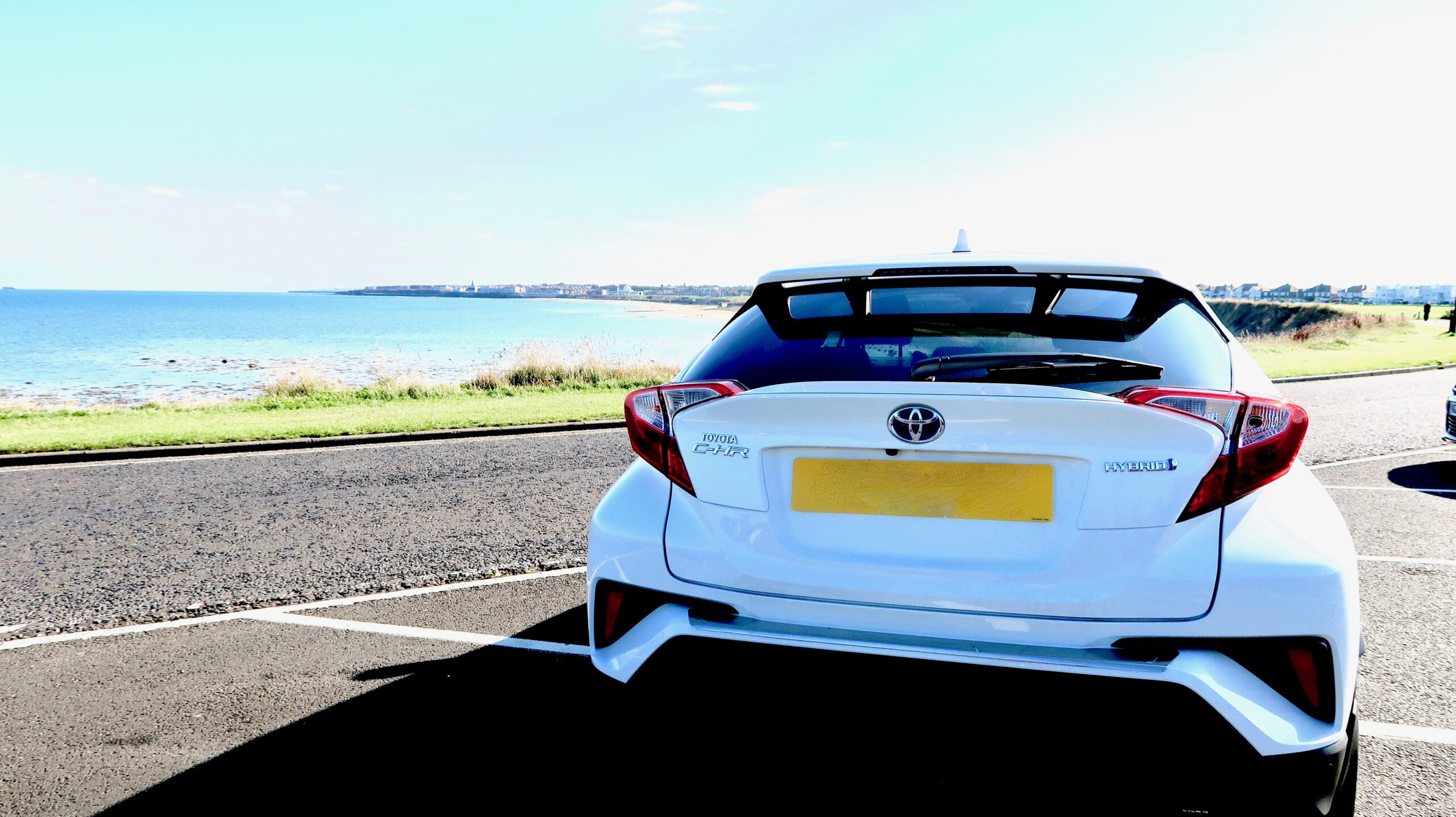 There aren’t too many things that you’d spend many thousands of dollars or pounds on. In fact, we can only think of two. A car, and a house. No-one buys a house and runs it into the ground. Yet there are people who buy (relatively) expensive cars and then fail to take care of them properly.

While you’re unlikely to get the amount of money you paid for the car when it comes to selling, there are ways you can keep the value bumped up. Below, we show you five ways to do this.

If you’re buying a vehicle with one eye on how it’s going to sell years later, then you’ll be well-served by buying a car that retains its value. Not all cars are the same in this regard.

Some depreciate very quickly, while others stay remarkably robust, even over several years. The worst offenders tend to be luxury cars. The charm of a BMW or Mercedes, for example, is the prestige, which is lost somewhat when it’s not new. The ones that manage best are trucks and SUVs.

Keep It Off the Road

How you drive will play a factor in the overall value of your car. But actually, one of the biggest roles won’t be played by you at all, but nature. If you’re leaving your car exposed to the elements for the entirety of its life, then you can’t be too surprised if it’s not as full of life – and valuable – as it once was.

Ultimately if you have the chance to, then keep it off the road. Alternatively, keep your car in your garage or under a carport, there’ll be less chance that it’ll be damaged by rainfall and birds doing their business.

Stay on Top of Cleanliness and Maintenance

We know, we know: it’s not all that fun to spend your leisure time cleaning your car. But it is important to stay on top of it because the longer you leave it between cleans, the more difficult it becomes to get your vehicle back to its original state. You can prevent the inside of your car from becoming dirty by not drinking or eating in there.

You’ll also want to look at getting seat covers and finding a local car wash that makes your vehicle spotless inside and out. Also, don’t wait until your car breaks down to take it to the garage. Be in the habit of getting it checked regularly, so problems don’t have a chance to develop.

You should try to quit smoking for your own health, but also the people and things around you – including your car. It’s very difficult to get that smoke smell out of your vehicle once its rooted itself in the seats. If you’re going to insist on smoking, do so well away from your car!

And finally, it probably goes without saying that the less you drive your vehicle, the more valuable that it’ll be. Keep those miles down!

2018-11-05
Previous Post: How to Take Your Blog to The Next Level
Next Post: Guide to the Best Mountaineering Locations Around The World
This error message is only visible to WordPress admins

Please go to the Instagram Feed settings page to create a feed.